Why You Need a Circuit Breaker In Your Home

Owning a house comes with numerous responsibilities. One thing, in particular, is maintaining your safety and that of your family and your belongings. In your home, nothing is more dangerous than the electricity running through every wall. Any defect that involves electricity is a safety hazard, from a loose outlet cover to exposed wiring, and these issues need to be addressed by professionals.

The circuit breaker panel in your home is where all the electricity comes together. Different areas of the home are wired to individual circuit breakers. Their function is to cut off power to sections of the home in case of overload. If there is too much electricity in the system, the breaker trips and cuts power before the overload causes the wiring to heat up and possibly catch fire. This is very important to know, and it should go without saying that it’s very important to have a quality circuit breaker so your home doesn’t go up in flames.

Circuit breakers are safety devices, plain and simple. They’re like having a life raft on a boat, they sit there unused until they’re needed. If the circuit breaker panel in your home is defective, you could be jeopardizing you and your family’s safety as well as the structure of your home.

If you own a house that was built, or had the electrical system upgraded, between the 1950s and 1980s you run the chance of having a Federal Pacific breaker panel as part of your electrical system. Federal Pacific breaker panels were extremely popular and installed in millions of homes across the country, but sadly these panels pose a danger that should be dealt with promptly.

The danger becomes clear when you see how many circuit breakers are inside a circuit breaker panel. It is estimated that Federal Pacific’s Stab-Lok breakers are responsible for over 2,800 house fires every year. These breakers actually cause the very thing they were created to prevent, an electrical fire.

A 1980s court case revealed that not only were the breakers failing to pass the Underwriter’s Laboratories (UL) guidelines, but that Federal Pacific committed fraud and cover-up regarding their testing. They labeled the breakers as meeting the UL standards when they clearly did not.

It was discovered that many of these Stab-Lok breakers did not disconnect when overloaded. In the 1980s, the US Consumer Product Safety Commission (CPSC) investigated the performance of the circuit breakers. CPSC performed its own laboratory tests on samples of Federal Pacific Electric Stab-Lok single-pole and double pole-breakers. For these samples they found that 85% of the double-pole breakers and 39% of the single-pole breakers failed one or more of the UL test criteria. In some cases, the breakers failed to trip at ANY amount of current, which obviously poses a critical danger to occupants.

Here are the problems with these Federal Pacific electrical panels:

Breakers do not trip when there is an overcurrent, making for a real risk of fire.

Spring-mounted bus bars cause the bars to move around, and as a result, the breakers are too tight against the front cover of the panel. That is why it is difficult to remove a panel box cover and not trip a Federal breaker.

Breakers can be on when they are in a downward position. This makes for confusion. Is the breaker on or off? Does anyone really want to guess?

The space for wire bending inside the Federal panel boxes is inadequate, and this often results in too many wire bends within the panel.

Are there other dangerous panels?

Throughout the 1970s, it was not uncommon to have a Zinsco or DTE-Sylvania electric panel installed in homes. The Zinsco brand is no longer in existence, but many homes still have their originally installed Zinsco electrical panel.

What makes Zinsco panels so unsafe is that the circuit breakers inside the enclosure melt to the main bus bar, meaning the breaker no longer has the ability to even trip. That means, in the event of an overload or short circuit the power will remain on. A short or power surge could cause the wire to melt further and start a house fire. Look for the name Zinsco or rebranded Zinsco panels under the GTE Sylvania or Sylvania name on the panel. If you have one, have it inspected. You will most likely need to get it replaced.

A similar problem exists with GTE Corporation’s “Challenger” panel. Thousands and thousands of homes have these panels, especially structures built between 1970 and 1990.

Another problem is that other companies continued to manufacture Federal Pacific Electric-style Stab-Lok breakers, even after FPE no longer made them. The other manufacturers obtained the rights to the product and produced them under their own names. The defective devices stayed in production until around 1990. 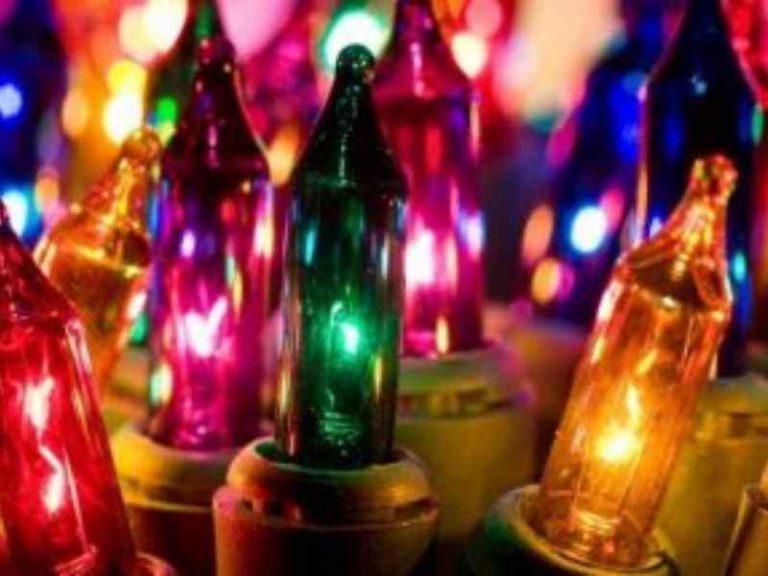 The holidays are upon us once again, which can only mean one thing: soon, you’ll likely be grabbing the ladder, heading onto the roof and stringing up those beautiful Christmas lights. But, before you start decorating your home there are a number of important safety tips you’ll want to keep in mind. 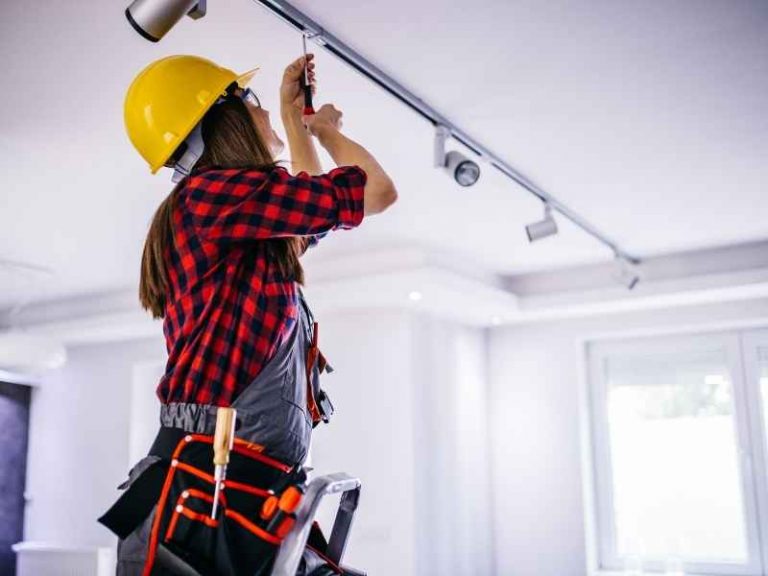 This article explains the importance of hiring a Hilton Head electrician. It discusses what can happen when you Do-It-Yourself (DIY) your electrical projects. 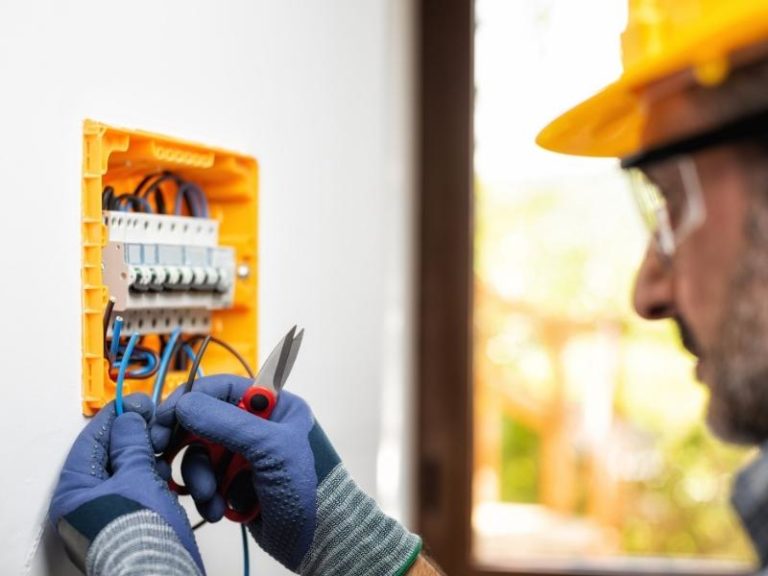 Perhaps the most tragic thing about the 25,000+ home electrical fires across the U.S. each year is that the vast majority of them could have been prevented if the right… 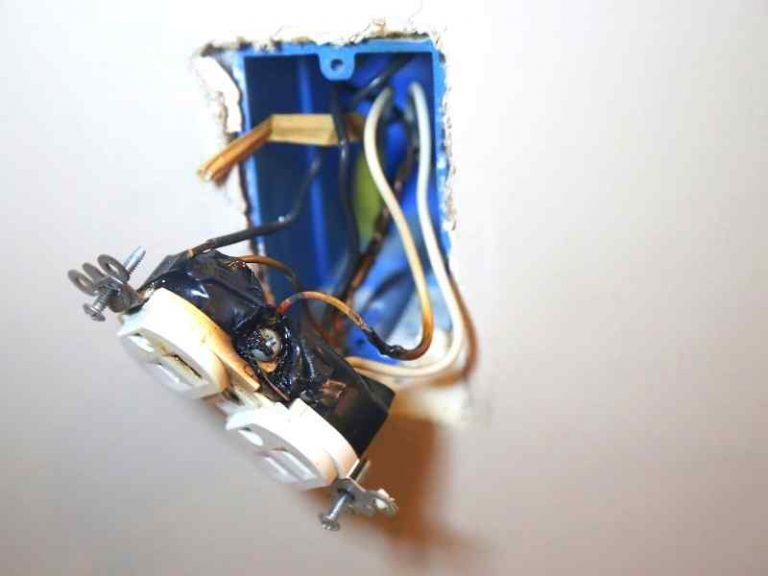 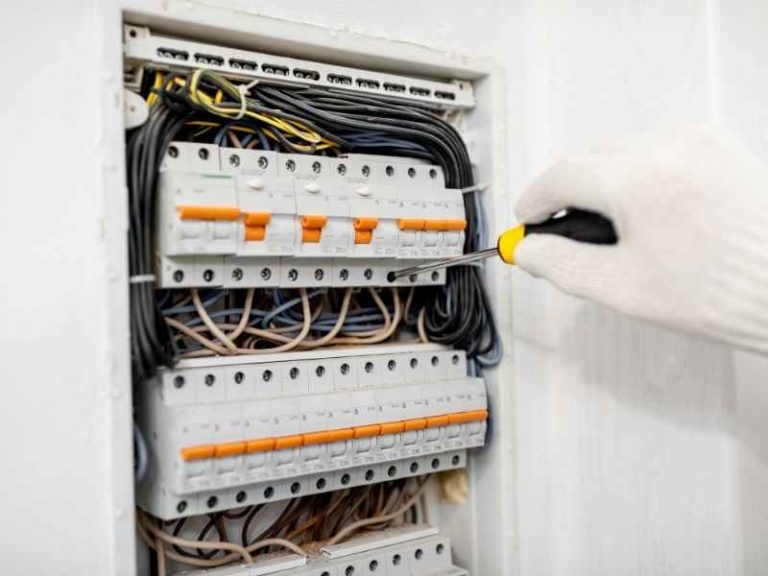 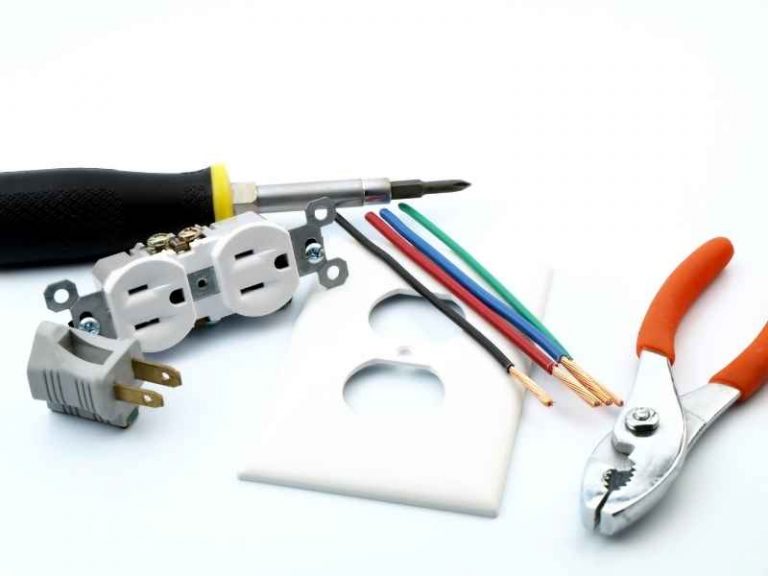 Do-it-yourselfers are always looking for a way to save money. However, when it comes to electrical work in the home, this usually isn’t the best idea.